Domesticated double-act take nonconformist stance to inter-species relations Had the animals not had the same blood type, the cat would have died instantly (Macy and Rory not pictured) 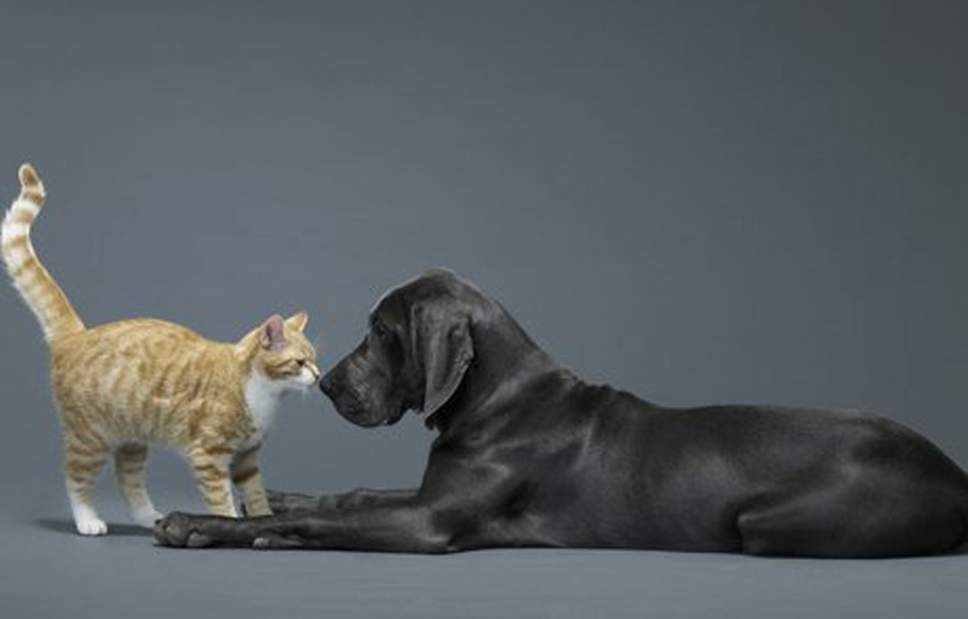 Stereotypes suggest dogs and cats rarely get on, but pet owners usually disagree, stating their beloved pooches show nothing but affection towards the felines they encounter.

One domesticated double-act took this nonconformist stance to inter-species relations even further, when a dog in New Zealand donated blood to save the life of a cat that was dying after eating rat poison.

After a quick investigation established the cat had eaten rat poison, Ms. Edwards raced her dog to veterinarian Kate Heller in the nearby town of Tauranga on New Zealand’s north island.

With Rory fading fast, Ms. Heller realized there wasn’t enough time to send a sample of his blood for analysis and find a suitable blood donor for the transfusion he so desperately needed.

She instead decided the best course of action would be to contact her friend Michele Whitmore, who volunteered her black labrador Macy as a doggie blood donor.

Without knowing if their blood types matched, Ms. Heller decided to make a potentially fatal move to press ahead with a transfusion.

Had Macy and Rory not had the same blood type, the cat would have died instantly. Fortunately the blood was a match and Rory quickly recovered.

Speaking to the New Zealand Herald, Ms. Heller said: “People are going to think it sounds pretty dodgy – and it is – but hey, we’ve been successful and it’s saved a life”.

Ms. Edwards was equally positive about the operation, adding that Rory hasn’t picked up any canine habits since he got his new blood.

She said: “The vets just went above and beyond… it’s incredible that it worked.”

She added: “Rory is back to normal and we don’t have a cat that barks or fetches the paper.” 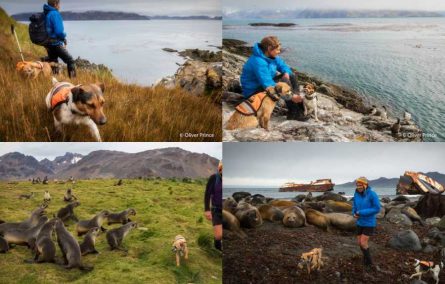 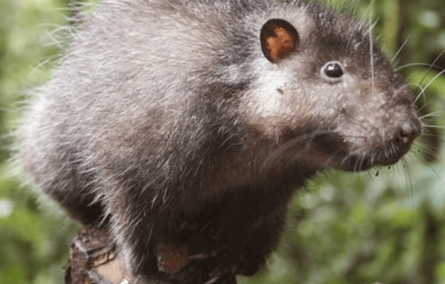