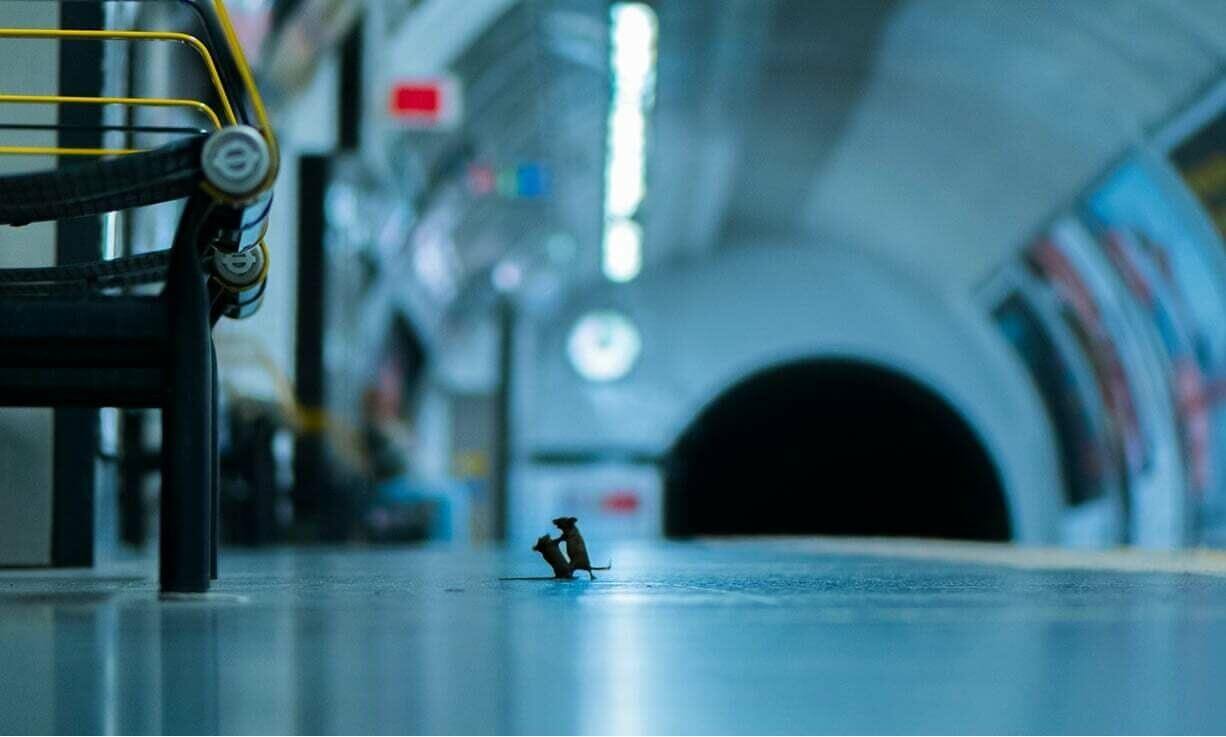 The Natural History Museum’s Wildlife Photographer of the Year competition just named the winner of this year’s LUMIX People’s Choice Award, and the perfectly-timed photo by wildlife filmmaker and photographer Sam Rowley is just too good to keep to ourselves.

Selected from over 48,000 submitted images and 25 impressive finalists, Rowley’s winning photo is called “Station Squabble,” and it features two mice getting into a tussle over some leftover crumbs in the London Underground.

While this might look like a random, lucky shot, it was actually the result of quite a bit of patience. According to Rowley, he visited multiple subway platforms every night for a week hoping to capture the perfect moment. The shot itself captures a scuffle that lasted no more than a split-second before one of the mice scurried away the victor. 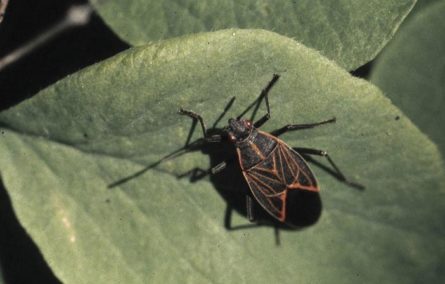 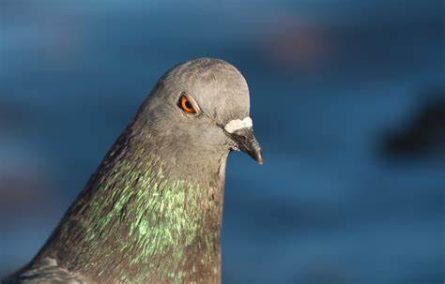