“Census of rats” conducted in Barcelona 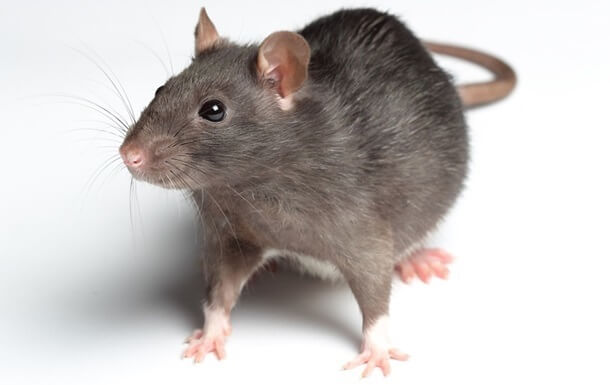 For the first time in Spain, the number of rodents living in sewers was calculated. Such “censuses” were conducted in several major cities in Europe and the United States.

About 200 thousand rats live in Barcelona. Rodents are hiding in the sewer system. It is reported by Animal’s Health.

The “census” of the rats was carried out as part of the BCNRats project. Barcelona was the first in Spain and one of the first in Europe to count rodents in the city. This is done in order to study the risks to people in the neighborhood of these animals and create a control scheme for the rodent population.

According to Barcelona City Public Health Agency (ASPB), around 200,000 rats live in the city. They were counted from December 2016 to November 2017. To do this, more than 900 kilometers of the sewer network of Barcelona were divided into sections of 90 meters. On each such segment 30 traps were set, which were checked over four nights.

On average, 11 rodents fell into each trap (11.24 according to mathematical calculations). Given the total length of the sewer system, inclusive of those parts where people cannot reach, the number of rats will exceed 200 thousand individuals. The population of rodents living in the terrestrial part of the city is not taken into account.

This figure is approximately 24% higher than the previous year. At the same time, rats in Barcelona did not develop resistance to chemical poisons, like some populations in Europe, USA and Canada. This information will help authorities keep the rat population under control. 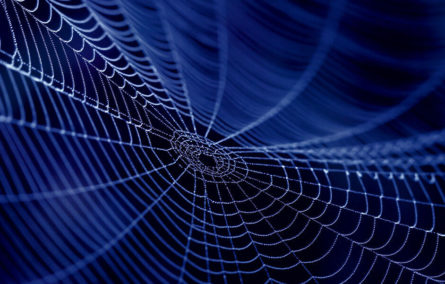 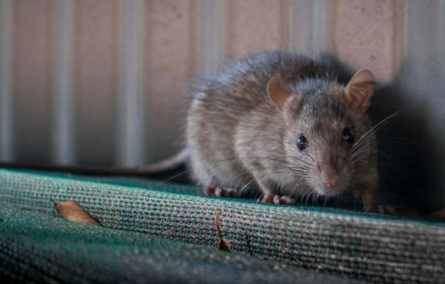 How Does Alberta, Canada, Stay Rat-Free?