Just in time for Spider-Man: Far From Home, scientists have made a big breakthrough in creating real-life Spider-Man webbing — well, kind of. 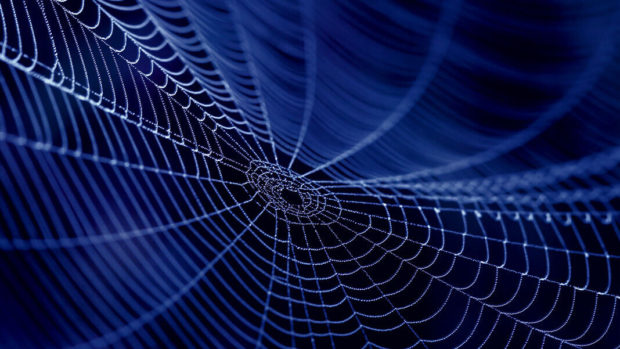 Sarah Stellwagen and Rebecca Renberg of the University of Maryland, Baltimore and the Army Research Lab, respectively, recently co-authored a study in which they were able to replicate “spider glue,” the sticky substance located in webbing.

According to a report on the UMBC website, scientists have long been trying to decipher out how to synthetically create spider-webbing because of its tensile strength and flexibility. Though they’re still puzzled on how to replicate exact webbing, the ability to replicate the substance that makes the said webbing sticky is groundbreaking in its own right and the first step to being able to replicate the whole organic material.

“I’m super excited that I was able to finally figure out the puzzle, because it was just so hard,” Stellwagen says. “Ultimately we learned a lot, and I am happy to put that out there for the next person who is trying to solve some ridiculous gene.”

It’s still far out from having a kid in Queens swing from building to building, of course, so Stellwagen says the uses are going to be much more practical. The scientist says she can see the glue being as a form of pest control more immediately, saying she could see farmers using it in their barns to prevent insects from attacking livestock. 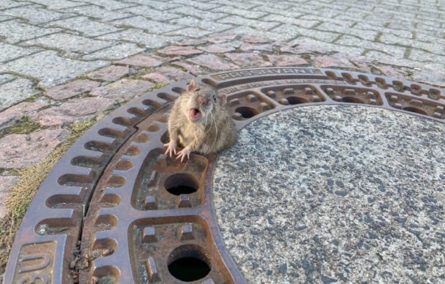 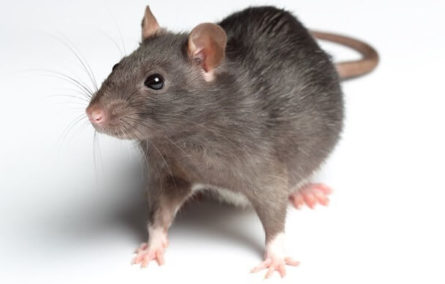 "Census of rats" conducted in Barcelona