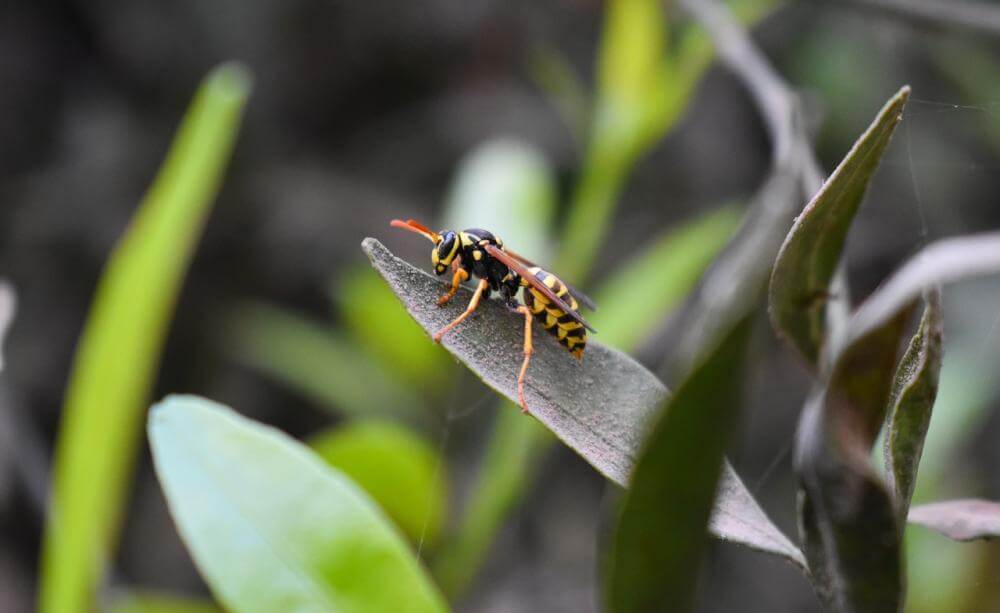 Social wasps are effective predators that can manage pests on two high-value crops, maize and sugarcane, a new study published in Proceedings of the Royal Society B has found.

Wasps are found all over the globe and could easily be used on small or large-scale farms to control a range of common pests.

The study was conducted in collaboration with researchers at São Paulo State University and Universidade de São Paulo in Brazil and is the first controlled experiment in semi-natural conditions on the subject, as it was done on an outdoor research site.

The wasps effectively reduced the pest populations, and the plants suffered less damage when wasps were present. Encouragingly, the researchers found that even when the pests had bored inside the plants without being present on the plant surface, the wasps were able to go into the plant and pull out the pests.

The researchers say they hope to continue their work with larger trials in active agricultural fields, but for now they have established that wasps should be considered more seriously as pest controllers, and could be an important part of an integrated pest management scheme.

Dr Southon said: “We’re not saying that farmers need to stop what they’re doing and start using wasps instead of their current pest management strategies; rather, we’re adding a new tool to the toolkit, as it can often be most effective to use a multi-faceted approach.

“Social wasps like the ones we studied are generalist hunters, so complementing existing approaches with wasps could reduce the likelihood of a pest evolving resistance to a particular pesticide or biocontrol agent.”

Co-author Professor Fabio Nascimento, who hosted the study at his labs in São Paulo State University, Ribeirão Preto, added: “Using native species that are already a part of the local ecosystem tends to be more sustainable as it preserves local biodiversity.

Our study provides evidence that wasps could be a cheap, accessible form of pest control, particularly helpful to small-scale or subsistence farmers in countries like Brazil, who could attract and encourage wasps to establish themselves.”

The study’s senior author Dr Seirian Sumner (UCL Centre for Biodiversity & Environment Research) said: “By using chemicals to kill pests, we’re often also killing the very insects that can provide us with natural forms of pest control, and that’s what social wasps are doing. It’s about making the most of what you already have around you.”

Dr Sumner says she hopes their research will highlight the value of wasps. A previous study she led last year found that many people don’t like wasps due to a lack of understanding of their important roles in the ecosystem.

Dr Sumner said: “This isn’t just about agriculture – this is about wasps in general and their role in regulating insect populations.

“Wasps are in decline across the world, similar to the more well-loved bees, and losing the wasps would result in a lot more aphids and flies and other nuisances. Even your backyard garden could benefit from a more wasp-friendly attitude – instead of killing wasps and using pesticides on your plants, treat your local wasps as the helpful pest controllers they are.” 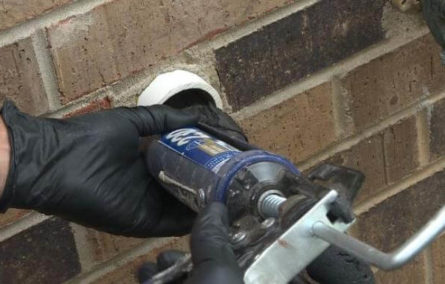 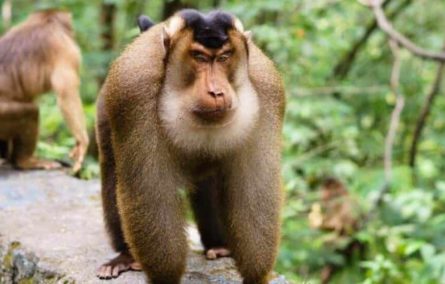 Pest control with monkeys? Indeed, on some oil palm plantations